Hello! This afternoon I’m pleased to welcome you to JuliaPalooza for my stop on the Blog Tour for Lost by Leona Deakin, which today crosses over with Putting a Face to the Name, an occasional series discussing how I visualise the characters from some great reads.

Here, I’m looking at both Lost and the first in Leona Deakin‘s series, Gone. 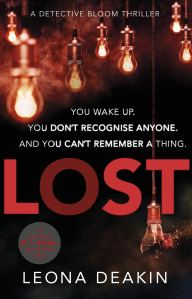 HOW CAN YOU SOLVE A CRIME IF YOU CAN’T REMEMBER THE CLUES?

In the second compelling thriller from Leona Deakin, Dr Bloom returns to solve another mystery. But how can she solve the crime when the victim can’t remember anything?

There is an explosion at a military ball. The casualties are rushed to hospital in eight ambulances, but only seven vehicles arrive. Captain Harry Peterson is missing. His girlfriend calls upon her old friend Dr Augusta Bloom, who rushes to support the investigation. But no one can work out what connects the bomb and the disappearance. When Harry is eventually discovered three days later, they hope he holds the answers to their questions.

But he can’t remember a single thing.

“She had cropped hair the colour of oatmeal and wore black trousers and a green V-neck jumper that looked neat and smart. On her feet she wore flat black shoes…”

“The psychologist’s feet only just touched the floor.”

“She looked at Dr Bloom sitting straight-backed, her feet neatly side by side and her hands in her lap.”

Smart, professional, small, with white blonde cropped hair and brown eyes – the age may not be quite correct (I don’t think it is made explicit) – but I imagine Augusta to look like acting royalty and comedy legend Dame Julie Walters: 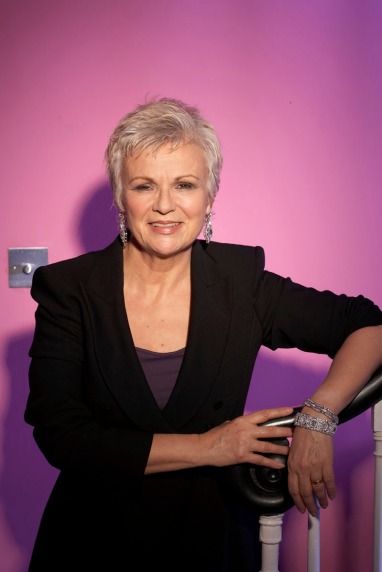 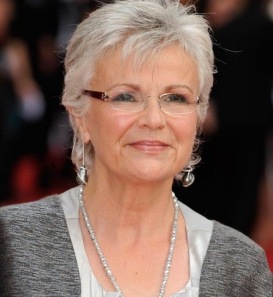 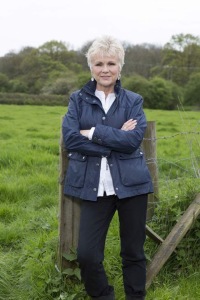 “Augusta figured Jameson had been that boy at school. She assumed he’d been popular, funny, head boy and captain of the rugby team. And, despite being the most disorganized person she’d ever met, he had the confidence to carry himself with a firm, quiet authority.”

“When Bloom arrived, she found Jameson at his desk. His dark hair was a little too long, his curls falling over his eyes. He was wearing jeans and a shirt, and, as always, no tie.”

“He had let his dark hair grow so that the thick curls framed his face and brushed his shirt collar.”

Confident, fit, dark curly hair – again age not specific although he has had time to join and then leave the Secret Service – I imagine Jameson to be handsome with a winning smile but perhaps a slightly haunted air due to some of the things he has seen, and that says to me lovely lovely Mark Ruffalo (with or without beard, I’m not fussy…): 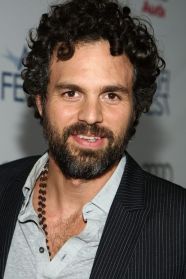 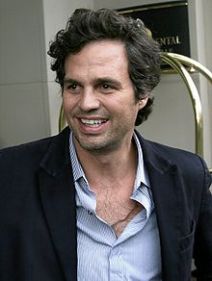 “…his eyes immediately fell on an elegant redhead in a floor-length dark green gown cinched tightly at the waist with a bronze bow. She was standing in the middle of the lawn. Her hair was tied up so that her face was framed by just a few loose curls.”

“Karene…was wearing loose trousers with a vibrant green blouse fastened at the front by a large silk bow. Her burnt-orange flats perfectly matched her ginger hair, which was plaited neatly to one side. Karene had always worked in academia and had never felt the need to dress conventionally.”

I have recently been binge-watching Unforgettable on Amazon Prime and one of the best things about it is the beautiful Poppy Montgomery as Detective Carrie Wells. As soon as Karene was introduced as vibrant and elegant with red curls, that is exactly who I imagined: 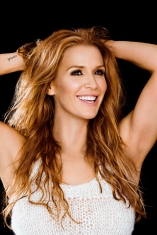 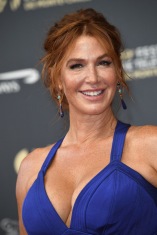 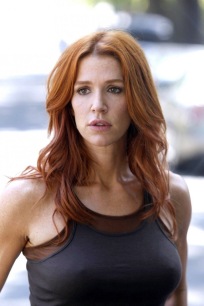 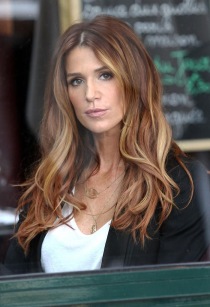 “He had neatly cut dark hair and friendly eyes the colour of copper. His smile was broad as he held her gaze and there was something familiar in it, as if they were old friends…He wore an open-neck blue shirt that on first look was smart and conservative, but she now noticed the mustard-yellow piping to the cuffs and collar, suggesting a man with a touch of flair in this room of corporate suits.”

“Harry was standing at the bar with his back to her. He wore dark grey chinos and a purple shirt. His shoes were smart and polished.” 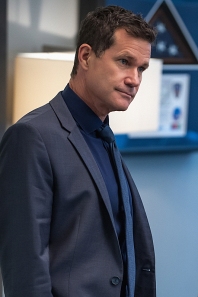 “Memory Kings””– When the scientist who helped Carrie understand how her memory abilities work is killed, Al (Dylan Walsh) helps her track down other people with the same skill in the hopes that one of them hold the key to solving the case on UNFORGETTABLE, Sunday, August 18 (9:00 Ã¢ÂÂ 10:00 PM ET/PT) on the CBS Television Network. Photo: Jeff Neumann ÃÂ©2013 CBS Broadcasting Inc. All Rights Reserved

Life Sentence — Image Number: LFS1_Dylan_012.jpg — Pictured: Dylan Walsh as Peter — Photo: March Hom/The CW — ÃÂ© 2018 The CW Network, LLC. All Rights Reserved.
Thank you for reading Putting a Face to the Name! Please feel free to share your own impressions and opinions below. 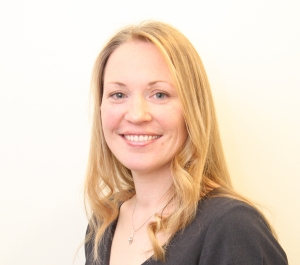 Leona draws inspiration for her writing from her own experiences having started her career as a psychologist with the West Yorkshire Police and her successful work in psychology since. Leona was part of a team responsible for designing methods of selection for recruiting and promoting officers from PC to Chief Superintendent. Her role was to create realistic policing scenarios – from personnel issues to large scale incidents (plane crash, terrorist bomb etc) – that could be used to test leadership skills. To do this she spent a great deal of time interviewing and observing officers at various ranks and reviewing cases. This gave Leona an insight into the police culture that helps her to write authentic character interactions in her novels. Leona is now an occupational psychologist and lives with her family in Leeds.

Please check out the rest of the fabulous bloggers on the tour for Lost: